RIVERS OF LONDON by Ben Aaronovitch
Brilliant. I haven't laughed so much for ages. Hero Peter Grant is a new Metropolitan police constable who may not speak with a wicked tongue but can certainly think those thoughts about people, politics and London architecture.

This is the first novel in the series and I'm reading every one of them and the graphic versions too. Ben Aaronovitch will be known to Dr Who fans and he's used his fantastic imagination to create a London and world where police forces have to deal with magic. Of course it's all hush hush and the general public must never know, so in London there's the Folly and Chief Inspector Nightingale who is a brilliant wizard. Peter becomes involved and is soon an apprentice dealing with some crazy and uncanny people and incidents.

Aaronovitch is a clever writer, his plots are complex and twisty, his characters fully 3D, and his wicked sense of humour just adds to the fun. His idea - police with a magic department - is now copied by others. Don't fall for anything less than the original Aaronovitch and do read the series in chronological order otherwise you'll miss half the fun and won't understand the subtleties. 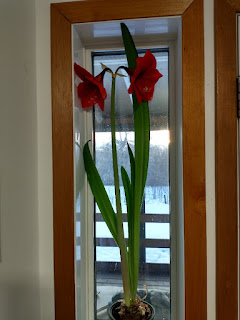 March vanished. Now April's galloping away. And I've remembered to link the words to the url. I wish I was more tech minded.

Here are the Story Origin International Writers Group bargain book offers for APRIL. The books are